Jim Corbett National Park is a forested wildlife sanctuary in northern India’s Uttarakhand State. Rich in flora and fauna, it’s known for its Bengal tigers. Animals, including tigers, leopards and wild elephants, roam the Dhikala zone. On the banks of the Ramganga Reservoir, the Sonanadi zone is home to elephants and leopards, along with hundreds of species of birds. The natural uniqueness of the area was recognized long ago as a result of which in 1936 Corbett attained the distinction of becoming the first National Park to be established in mainland Asia. The park was then named as the ‘Hailey National Park’ and was later renamed as ‘Corbett National Park’ after James Edward Corbett the noted hunter turned conservationist of the area. The area came under ‘Project Tiger’ in 1971 when Gov. of India launched this ambitious conservation project. 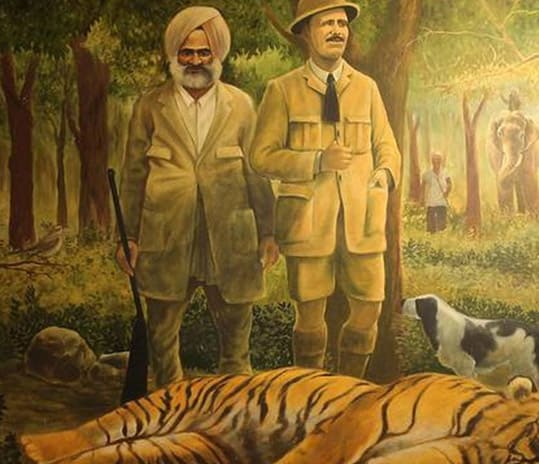